Want to get in touch? We'd love to hear from you. Here's how you can reach us...

Build Reliable Software for your businesses.

When you work with PodTech or hire developers from us, you strengthen your project with top talent. All our developers have 20+ years of experience.

95% of our clients will hire us again. They trust us to deliver just what they need. And we do just that. Always on time, with zero hassle.

Our costs are determined by one single factor: Your budget. We adapt to you and stick to the numbers we agree on, from the beginning to the very end. 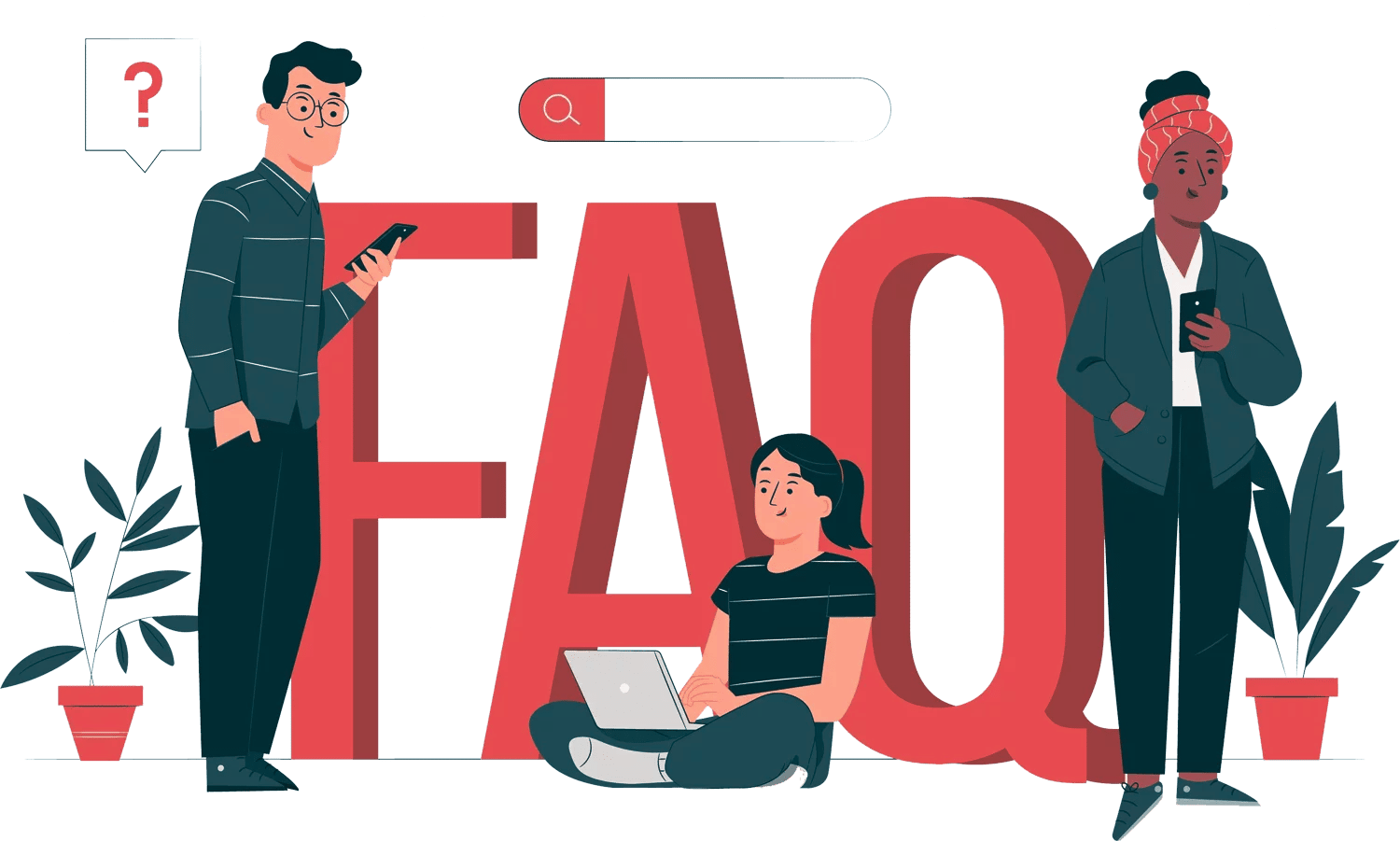 What is Mobile Application Development?

Mobile application development is the process of building software that run on mobile devices which mostly comprise smartphones as well as include wearables and other smart devices. There are various mobile device operating systems, however, the most common are Android and iOS. Developing a mobile app will require good design, programming, configuration, deployment and testing, following standard software development methodology.

What is Native Mobile Applications Development?

Native mobile application development is a process of building a mobile app exclusively for a single device, operating system, or platform. Native mobile applications are built with programming languages and frameworks that are directly supported or specific to a single platform. For example, we can develop a native app for Android using Java or Kotlin which are specific development tools for the Android platform. Also, iOS native apps can be built using Swift and Objective-C.

What is Hybrid Mobile Applications Development?

Native and hybrid mobile applications have their edges especially in terms of market delivery timing, resource management, scalability, maintenance, budget, robustness, and lots more. However, here are key differences between native and hybrid mobile apps which also show their pros and cons;  Native apps have the highest runtime performance when compared to hybrid apps  Native apps have direct access to device APIs while hybrid apps use middleware such as plugins and modules to access device APIs  Native apps can directly use or support all device-native features while hybrid apps have limited support for device-native features  Hybrid Apps enables the use of single code base for multiple platform (cross-platform) while native apps are platform-centric and will require multiple code base for multiple platforms  Hybrid Apps allows the use of shared code base between web and mobile apps which is not the case with native apps  Hybrid Apps are easier and cheaper to build/maintain compared to native apps